Professor David Hendy, Professor of Media and Cultural History (Media and Film) at the University of Sussex  David is a media historian, interested very broadly in the role of sound, images, and communication in human cultures across time. He’s especially interested in the role of modern ‘mass’ media – radio, cinema, television, the internet – in shaping popular life and thought in the 19th, 20th and 21st centuries.

He’s just completed a Leverhulme Research Fellowship on the theme of Media and the Making of the Modern Mind. As part of that project he wrote and presented Noise: a Human History, a 30-part series for BBC Radio 4 broadcast in 2013. The series traced the role of sound and listening in social life from prehistory to the present-day. His current project is writing The BBC: A Century in British Life, an authorised one-volume history of the BBC, which will be published to coincide with the Corporation’s Centenary in 2022. 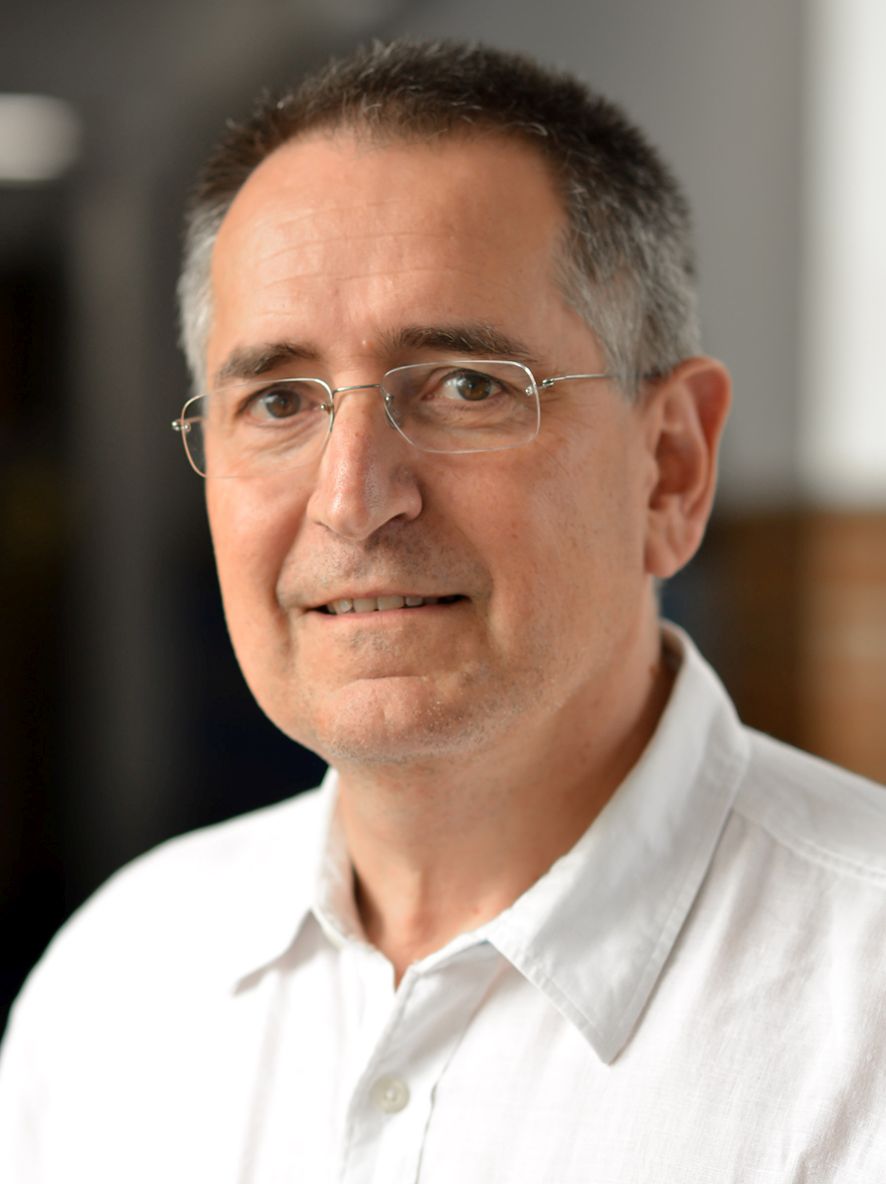 Professor Tim Hitchcock, Professor Of Digital History, Co-Director (Sussex Humanities Lab)  has published widely on the histories of gender, sexuality and poverty focussed primarily on eighteenth-century London.  With Professor Robert Shoemaker and others he has also created a series of websites helping to give direct public access to 37 billion words of primary sources evidencing the history of Britain. Hitchcock’s first degree was from the University of California at Berkeley (1980) and his DPhil from the University of Oxford (1985).  He was appointed Professor of Digital History at the University of Sussex in 2013; and has served as co-director of the Sussex Humanities Lab from 2015. 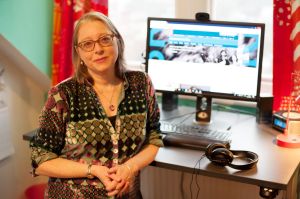 I am Professor of Cultural Studies with a specialism in Life Writing, Oral History and Audio/Visual Life Story-telling, in the School of Media, Film and Music, University of Sussex. I direct the University’s Centre for Life History and Life Writing Research. I have worked at the University of Sussex since 2007, leading oral history and life writing studies in the Centre for Continuing Education before being appointed to my current position as Reader in Cultural Studies in the School of Media, Film and Music in 2013. I currently lead on cultural industry studies in the University, with a focus on social, heritage and ethical enterprise.

Dr Alban Webb , Lecturer in Media and Cultural Studies,  is a British historian at the University of Sussex and author of the award-winning London Calling: Britain, the BBC World Service and the Cold War. He is Co-Investigator of the AHRC-funded Connected Histories of the BBC project and a Fellow of the Royal Historical Society. His current research focuses on Cold War Britain and the role of public and cultural diplomacy in international relations. 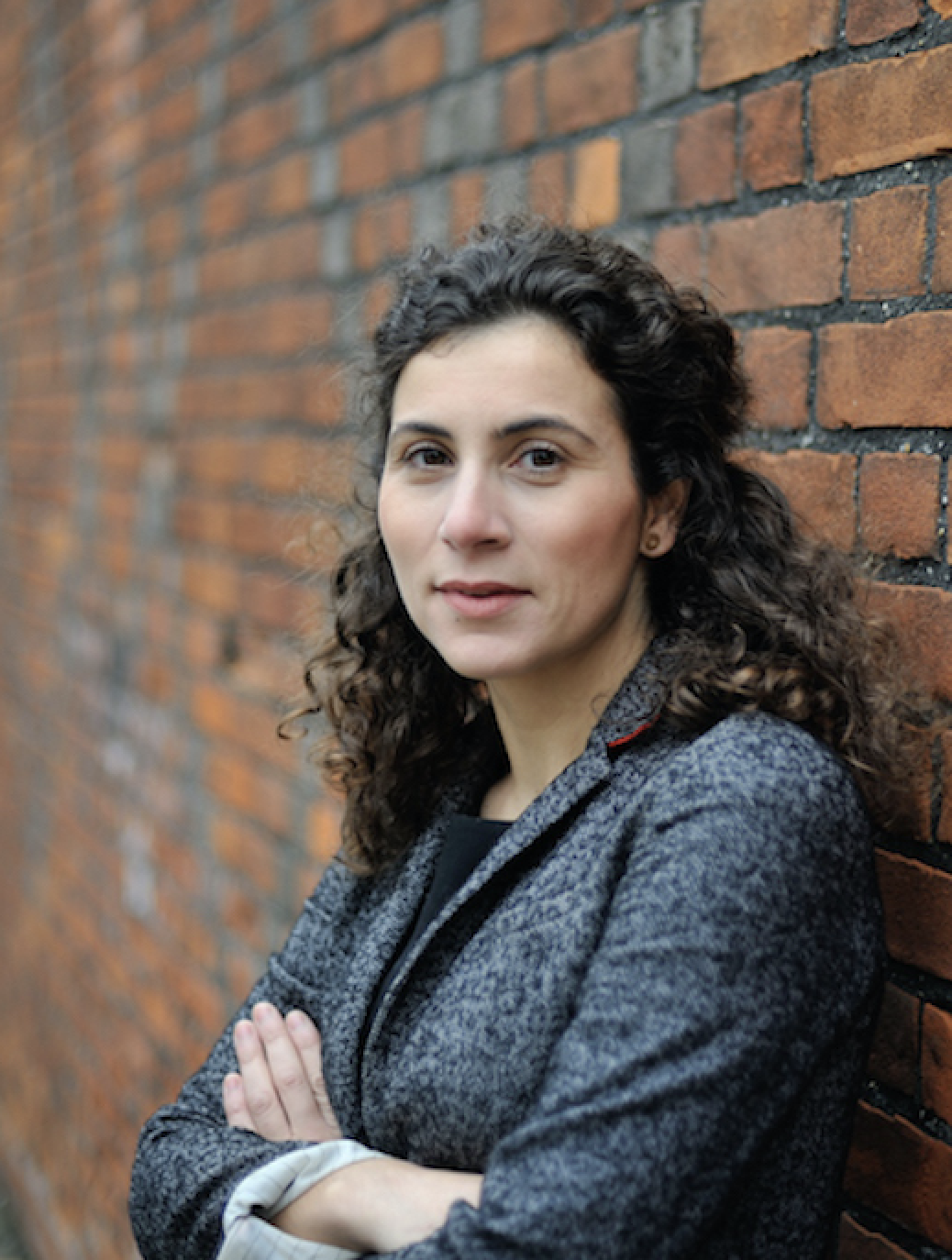 Dr. Anna-Maria Sichani is a Post Doc Research Fellow in Media History and Historical Data Modelling, at University of Sussex (Media, Film and Music & Sussex Humanities Lab). Anna-Maria, a literary and media historian and a Digital Humanist, completed (2018) her PhD in Modern Greek Philology & Cultural Studies at University of Ioannina (Greece) and she holds a BA and an MPhil in Modern Greek Philology (University of Athens) and a MA in Digital Humanities (UCL). Her research interests include literary and cultural history, cultural and social aspects of media(l) changes, born-digital archives, digital scholarly editing and publishing of textual assets, scholarly communication, research infrastructures and digital pedagogy. Anna-Maria’s research, work experience and expertise revolve toward the materiality and its relationship to the digital and more generally the entanglements of technology with cultural production and the public sphere. She has collaborated with a number of Digital Humanities projects and institutions (COST Action “Distant Reading for European Literary History” (CA16204), King’s Digital Lab, Digital Scholarly Editing Initial Training Network (DiXiT), Transcribe Bentham, DARIAH etc) and her skills include data modelling, encoding and digital publication of historical materials, data architecture and analysis.

Denice Penrose is the project administrator for the Connected Histories of the BBC project. She has an MSc in Information Science and is a chartered librarian.  Denice works part time for this project, alongside a range of other contracted and freelance projects. 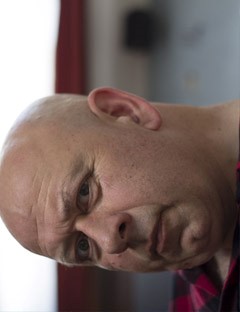 Ben Jackson works in digital humanities at the University of Sussex as a member of the Sussex Humanities Lab http://www.sussex.ac.uk/shl/. His work uses multimedia technology and engineering to represent information from humanities research questions. His interest is in developing tools and approaches to engage with this challenge. He is currently building macroscope technology to explore information at scale.  The output of this work can be seen at http://oldbaileyvoices.org/. Ben is also interested in collaborative network communication for the visual components of virtual prototyping simulations. 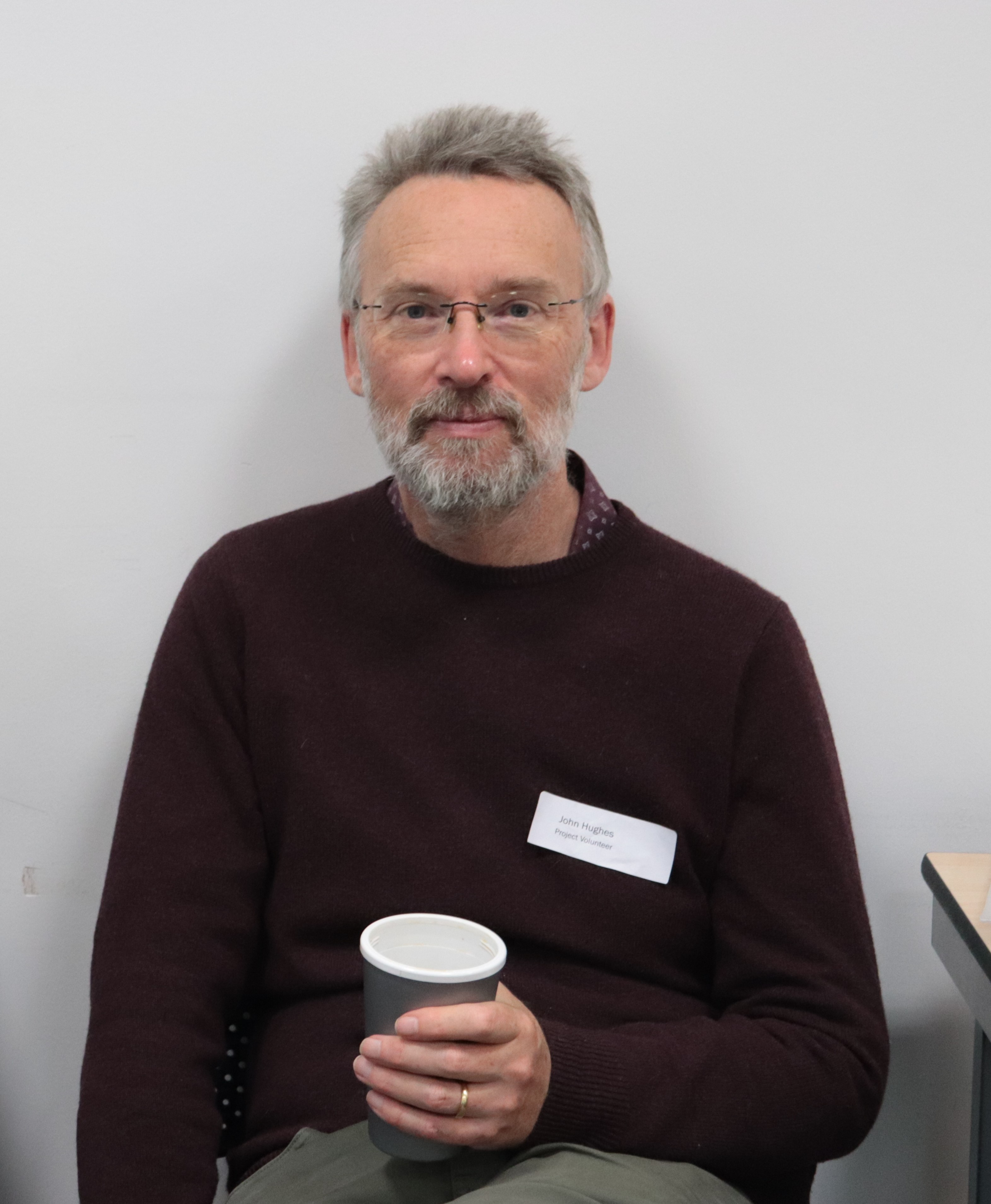 John Hughes is the project intern for the Connected Histories of the BBC project. He has over 25 years experience as a journalist and has recently completed his Masters Degree in Digital Documentary at the University of Sussex. His previous experience includes working for the Anti-Apartheid Movement Archives Committee and the International Defence and Aid Fund.